I made a top down shooter, almost.

The aim of this game was for it to be a top down shooter with weapons you can pick up and enemies you can kill. I also planned on attempting to create an inventory system but by the time I got to it I realised that I should have started with that. The other main objective was to work out a pause button and screen and cut scenes but again, due to lack of time/effort I didn’t complete.

I did happen to achieve a pause button and it does do what it is supposed to. The guns are another working aspect of the game and I now know that there is an easier way to do the guns and the sprites and practically everything.

Another thing I leaned was that I set way to high of expectations for myself. going into this I thought it would be easy but by the looks of the final result, I had no idea what I was thinking.

With what I know now, I would improve a lot of things. For example.

Captures in the testing/development phase – 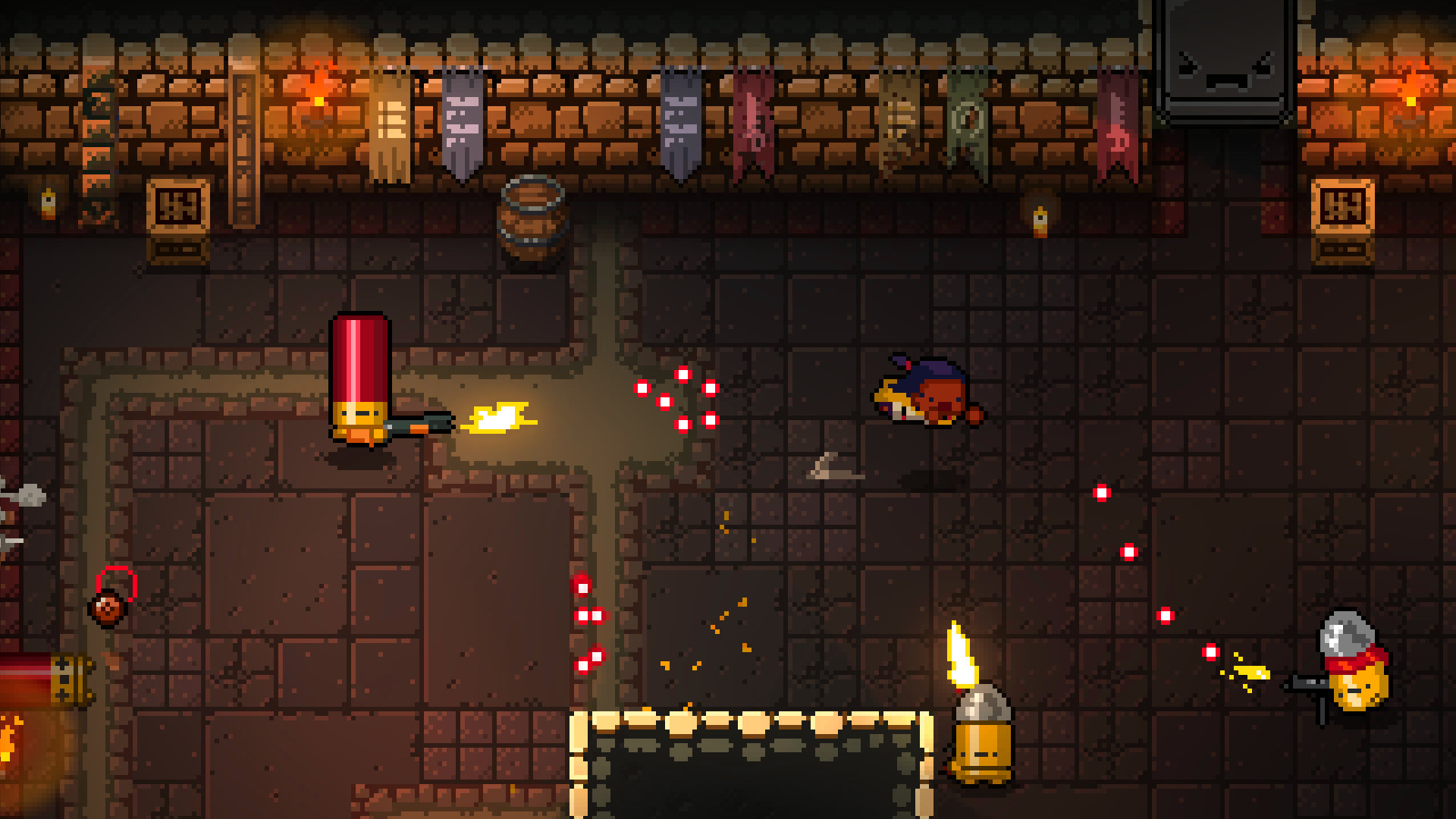 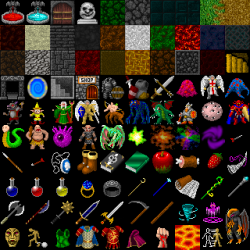 I’m making a point to say that Kessler did help me a lot when I was in trouble and is also the reason why I know how to do a lot of things easier now.